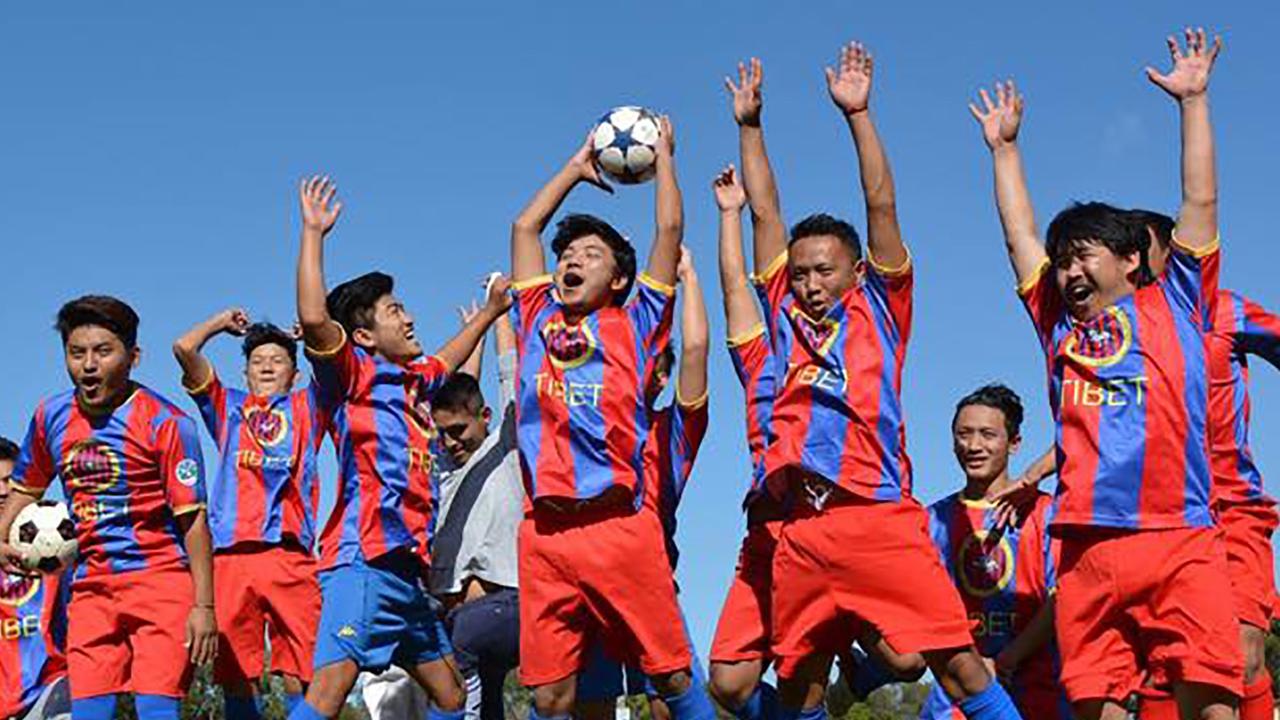 IMMEDIATE RELEASE: This year marks the tenth anniversary of the Tibetan Unity Cup. The four day tournament will commence from 15th until 18th April, 2022 on Sydney’s northern beaches, home to the largest community of Tibetans resettled in NSW.

The first Chigdril (Unity) Cup was held on 6 July in 2009 in Australia’s capital city on the Dalai Lama’s birthday.

The annual sports tournament is now recognised as the premier sporting event for Tibetan young people in Australia and a prime example of the unifying power of sport.

“I am pleased to know that over hundred young Tibetans from different regions of Australia are taking part in the upcoming 10th Tibetan Unity (Chigdril) Games,” said Representative, Mr Karma Singey.

“I would like to thank all the organisations and businesses who supported this event. Without their support, events such as this would not be possible. Best of luck to everyone competing and congratulations on being part of this incredible youth participation event. My prayers for the success of this wonderful event and I hope everyone will enjoy it.”

“Apart from the competition for the Unity Cup, the Easter long weekend will be filled with moments of joy and togetherness for a community that has been impacted by experiences of dislocation and exile.”

It is anticipated the event will involve over 100 Tibetan young people from ages 16 to 35 from NSW, Queensland, Victoria and Canberra and spectators from both the Tibetan and wider Northern Beaches community.

The soccer and basketball tournament is organised by the Tibetan community of NSW and provides an opportunity for Tibetan young people to come together to play sport, build self-esteem and social networks, reduce social isolation and participate in Australian society.

Former Socceroos captain and global human rights defender, Craig Foster, has been invited as guest of honour to present this year’s Unity Cup at the official close of the Games on Monday 18 April.

A highlight of the event will be the selection of players for the soccer team that will represent the Tibetan community in Australia at the prestigious Gyalyum Chenmo Cup in India in 2023.

The event will also be live streamed for the first time to enable the international Tibetan community to view the tournament.