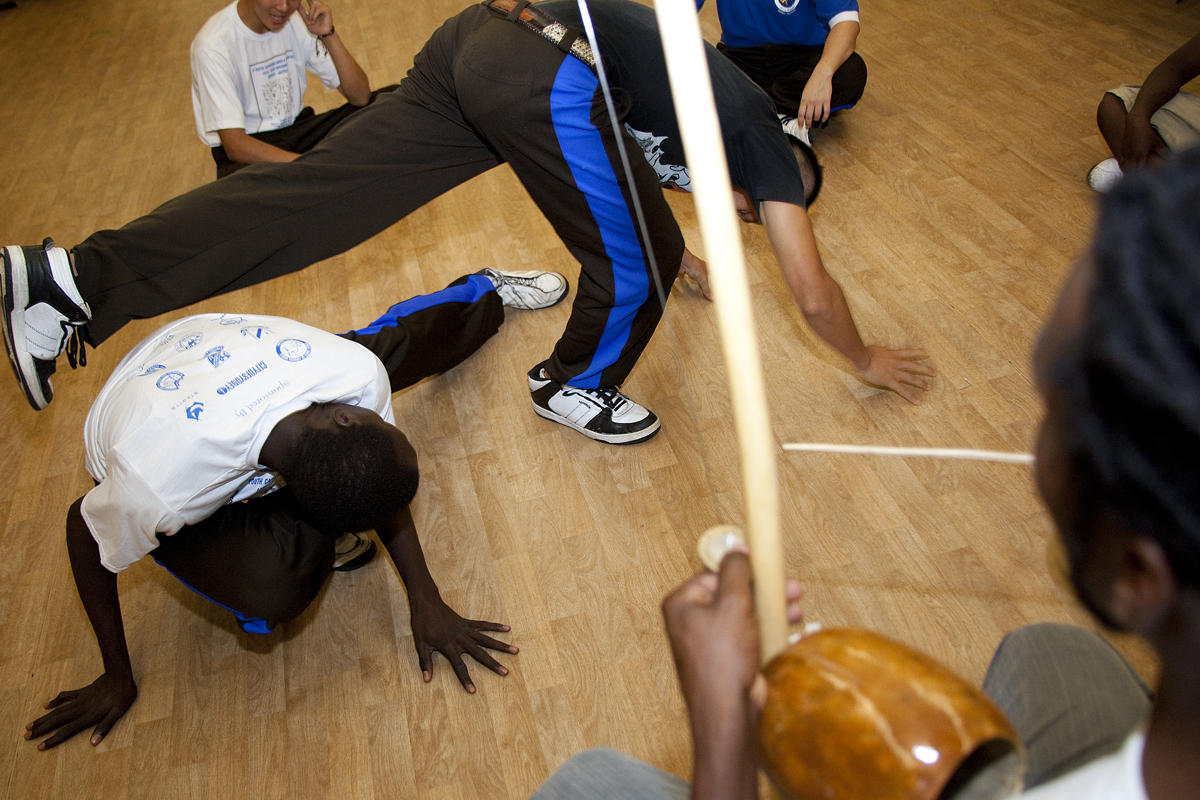 The Encounter brings together the young participants of Project Bantu (a socio-cultural project for Refugee youth) with other practitioners of Capoeira Angola from different countries such as New Zealand, Japan, the Philippines, and Italy.

During the five days of the encounter, the participants will have the chance to interact and experience group life, share their knowledge and learn from two renowned Masters (Mestres) of Capoeira Angola. This year we invited Mestre Augusto Januario from Brazil.

Project Bantu will also celebrate this year its 10 years Afro-Brazilian culture and the practice of Capoeira Angola as a therapeutic intervention. Its focus is to develop understanding of the importance of traditional culture and its preservation together with the young people. In this case the cultural reference is Capoeira Angola and Afro-Brazilian culture but at the same time the young person will be encouraged to understand the need for respect of their own culture and other cultures as well. STARTTS Project Bantu is currently delivered to 165 adolescents from different schools and in the Western areas of Sydney.