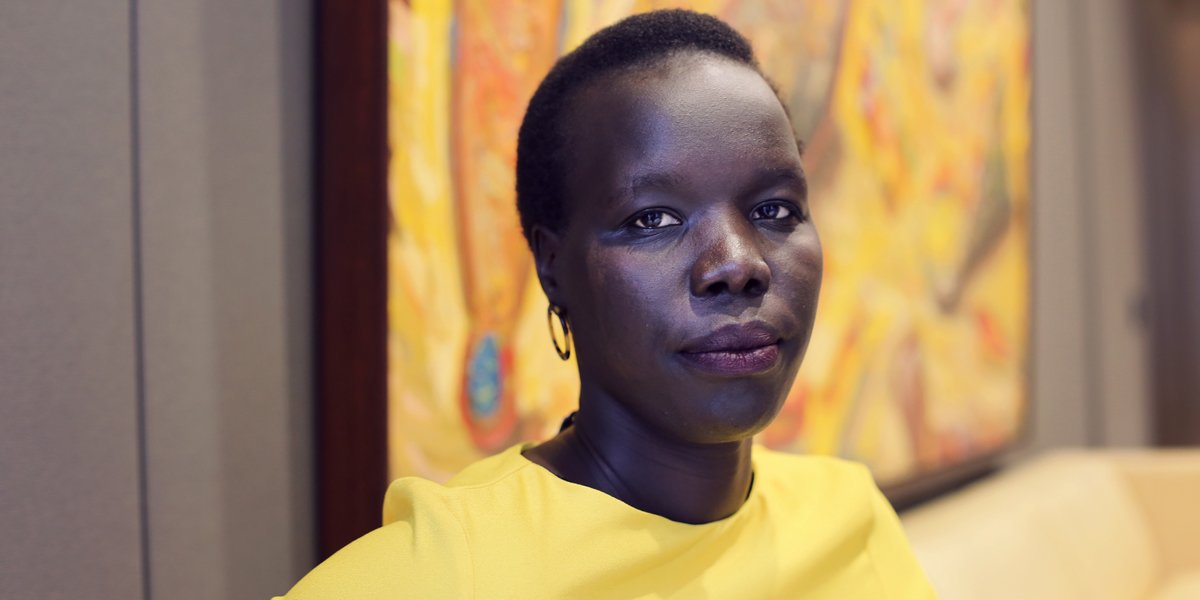 It is our great pleasure to announce, Melbourne-based Australian lawyer and community advocate, Nyadol Nyuon as our distinguished keynote speaker for the upcoming 10th anniversary Refugee Ball and Fundraiser on Friday 26 October, 2018 at the Hyatt Regency Sydney.

Nyadol is a commercial litigator with Arnold Bloch Leibler and a community advocate. She was born in a refugee camp in Itang, Ethiopia, and raised in Kakuma Refugee camp, Kenya. At 18, Nyadol moved to Australia as a refugee. Since then she has completed a Bachelor of Arts from Victoria University and a Juris Doctor from the University of Melbourne.

Outside her work, and through the experiences of her family and community, Nyadol has developed an interest in issues concerning human rights, multiculturalism, the settlement of refugees and those seeking asylum. She has volunteered extensively in relation to these areas has worked with governmental and non-governmental organisations.

In terms of advocacy, Nyadol has presented at various conferences and forums on issues impacting the settlement of African Australians in Victoria and Australia in general. She regularly appears on the media including recent appearances on ABC The Drum and as a panellist on The ABC’s Q&A.

She is currently a board member of the Melbourne University Social Equity Institute. In both 2011 and 2014, Nyadol was nominated as one of the hundred most influential African Australians.

For more information or to book tickets and group tables to this year’s Refugee Ball visit: www.refugeeball.org.au 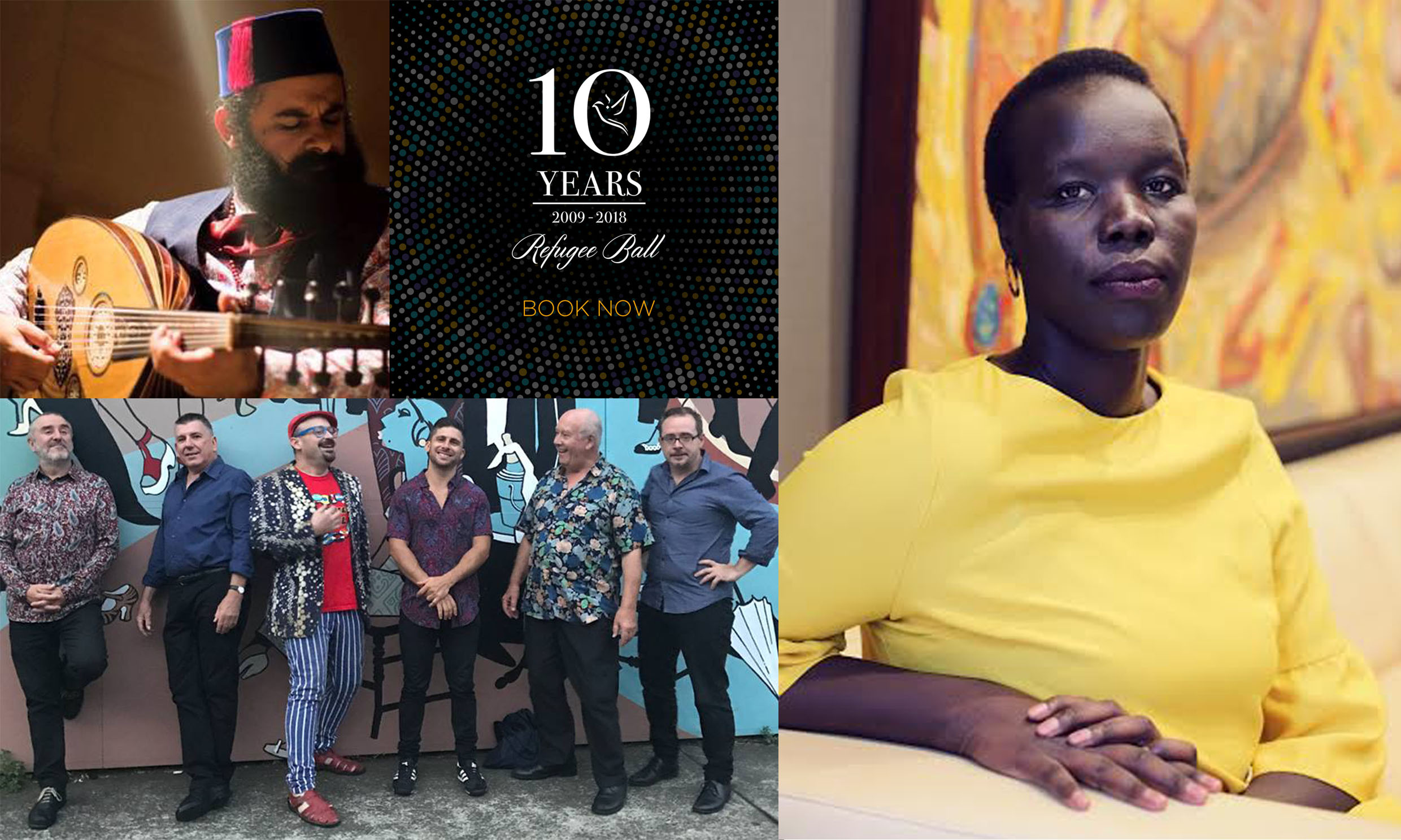