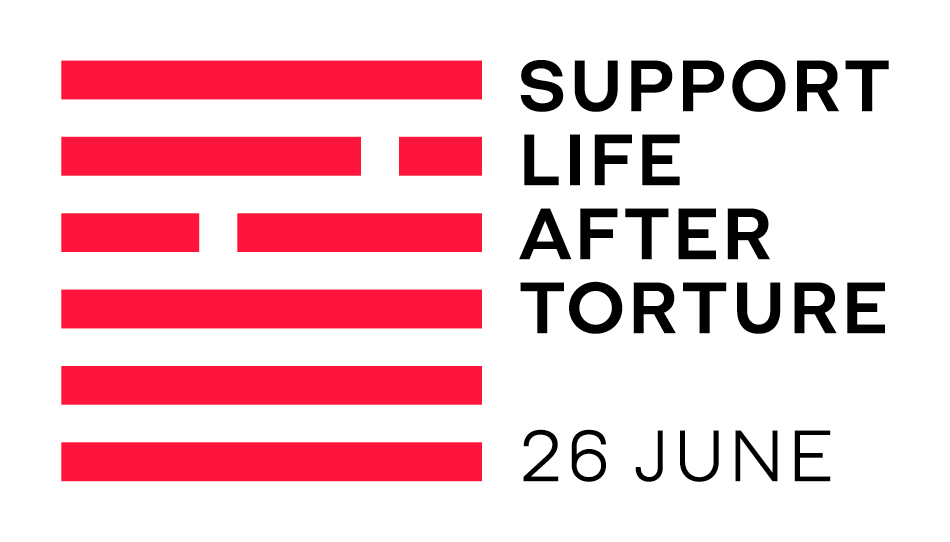 “It is a fitting coincidence that on the occasion of 26 June, a day that the UN has set aside to commemorate the suffering of torture survivors around the world, efforts are being made in Australia to comply with a request from the government of Chile for the extradition of Adriana Rivas, who is wanted over the alleged kidnapping and torture of seven people during the Pinochet dictatorship,” said Jorge Aroche, STARTTS CEO and President of International Rehabilitation Council for Torture Victims yesterday.

“Regardless of the outcome of any possible trial in Chile, the passage of the extradition request through the Australian justice system is worth noting and commending in the hope more and more nations around the world begin to be more proactive in this sphere.”

“It’s only when we take the problem of torture and trauma seriously that we can have a hope of succeeding in eradicating torture,” said the clinical psychologist from STARTTS’ head office in Carramar, South Western Sydney.

The UN International Day in Support of Victims of Torture on 26 June marks the moment in 1987 when the UN Convention Against Torture and Other Cruel, Inhuman or Degrading Treatment or Punishment (UNCAT), one of the key instruments in fighting torture, came into effect. Today, the convention has been ratified by 166 countries.

26 June every year is an opportunity to call on all stakeholders, including the UN Member States, civil society and individuals everywhere to unite in support of the hundreds of thousands of people around the world who have been victims of torture and those who are still tortured today. The day is part of a global movement to combat torture in all its forms, led by the International Rehabilitation Council for Torture Victims (IRCT).

We should all make documentation of torture a global priority https://irct.org/media-and-resources/latest-news/article/997