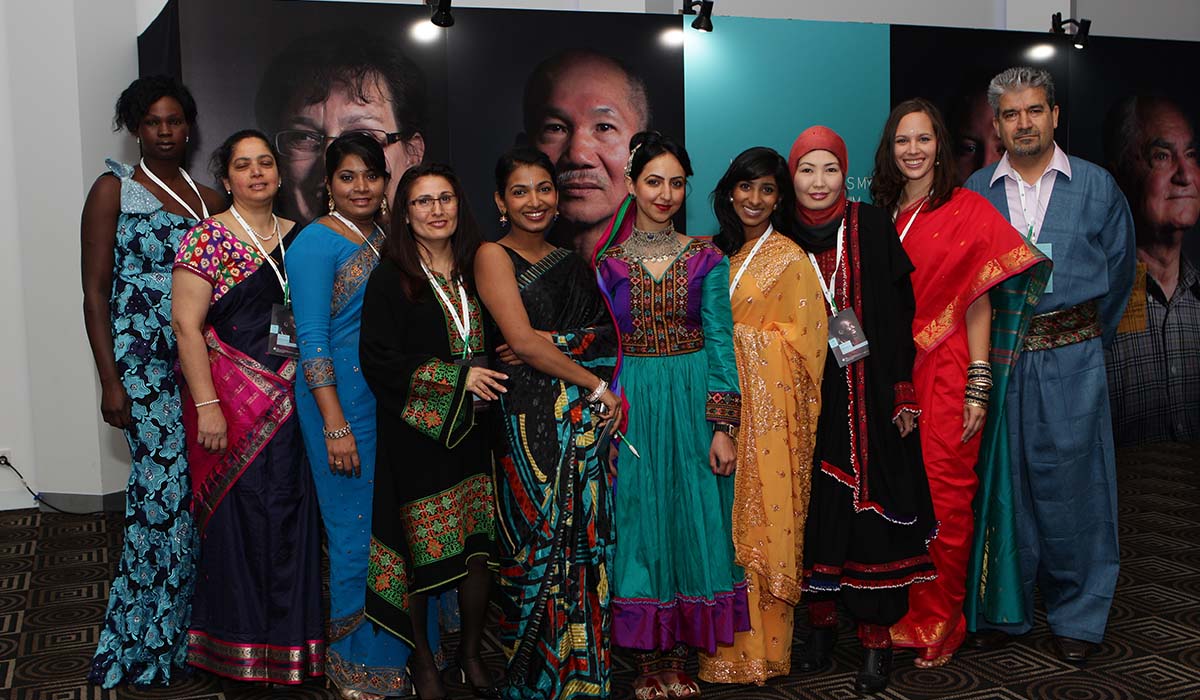 IMMEDIATE RELEASE: The NSW Service for the Treatment and Rehabilitation of Torture and Trauma Survivors (STARTTS) will celebrate its 30th Anniversary this Friday 20 September at the popular Imperial Paradiso venue in the City of Fairfield.

The event will bring together more than 800 people including various members of State Parliament, supporters and former clients to mark STARTTS’ proud history of service to those that have survived experiences of torture and trauma prior to being forced to leave their homelands in search of safety.

The establishment of STARTTS in late 1988 reflected a growing recognition that many people who have come to Australia as refugees require a range of psychological, emotional and social support services in order to have a chance rebuild their lives after experiences of torture and trauma in their country of origin or in the process of seeking refuge.

From its early days delivering services from a residential house in suburban Fairfield STARTTS has become a state-wide service with more than 200 staff and offices throughout metropolitan Sydney and in five locations in rural and regional New South Wales.

On the occasion of the 30th Anniversary Mr Jorge Aroche, CEO of STARTTS said, “Over the 30 years of our existence, STARTTS has developed a wide range of programs to assist trauma survivors to rebuild their lives in a new country. Our services have helped almost 70,000 people over that time.”

Official speeches will be delivered by distinguished guests of STARTTS, including Mr Joseph La Posta, CEO of Multicultural NSW.

“Providing 30 years of specialist support and care for some of the most vulnerable members of our society is an outstanding achievement,” Mr La Posta said.

“The culturally sensitive services that STARTTS provides has helped heal the wounds of many torture and refugee trauma survivors in NSW.

“Multicultural NSW has proudly worked collaboratively with STARTTS over many years and we look forward to continuing working closely in the future.”

The program will conclude with an award ceremony to acknowledge the winners of the annual NSW Humanitarian Awards, co-presented by STARTTS and the Refugee Council of Australia (RCOA) to those that have gone above and beyond in making an exceptional difference in the lives of people from refugee backgrounds in 2019.

Paul Power, Chief Executive Officer of the Refugee Council of Australia said “The NSW Humanitarian awards represent an acknowledgement of those people who work often behind the scenes and without fanfare to make real and substantial improvements in the lives of refugees and asylum seekers.”

STARTTS is a non-profit affiliated health organisation leading the way in refugee trauma rehabilitation. STARTTS services include individual counselling and psychotherapy, group therapy and activities, psychiatric assessment, body-focussed therapies and complementary medicine, specialist programs for children and young people and cutting-edge approaches to treat the impact of trauma on the brain.

Clients of STARTTS include people from refugee backgrounds, asylum seekers, refugee community organisations and mainstream services providers. STARTTS’ community development programs have worked with countless refugee community groups to ensure they have the necessary support to build strong, vibrant community organisations. STARTTS has also trained thousands of people working with refugees so they are better able to understand the effects of torture and trauma.