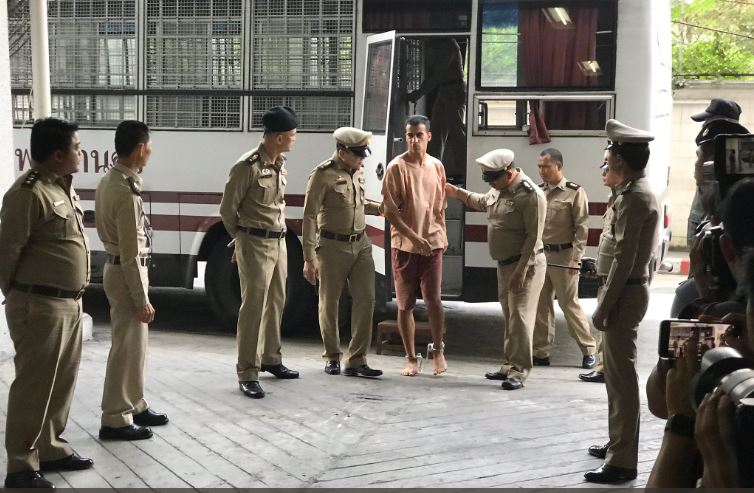 “While we celebrate Hakeem’s release, let’s hope this victory will cement the same rights for all other torture and trauma survivors who have been granted protection,” said STARTTS CEO, Jorge Aroche.

OFFICIAL STATEMENT: The NSW Service for the Treatment and Rehabilitation of Torture and Trauma Survivors (STARTTS) welcomes the news of Hakeem al-Araibi’s release from a Thai prison this week, after prosecutors dropped Bahrain’s request to extradite the former international footballer back to his home country – a place he fled persecution in 2014.

The Australian refugee footballer was detained for three months on an erroneous Interpol Red Notice when he arrived in Bangkok on 27 November, 2018 for his honeymoon.

The prospect that Hakeem al-Araibi, a torture survivor, could have been returned to Bahrain where he was subjected to torture was very real and would have contravened both the Convention Against Torture and the Refugee Convention.

“While we celebrate Hakeem’s release, let’s hope this victory will cement the same rights for all other torture and trauma survivors who have been granted protection.”

Safety from further persecution and torture is an essential prerequisite for healing after torture.

The press photo that emerged of the shackled and barefoot young footballer in Thai custody is shockingly emblematic of the rhetoric instigating or condoning torture and stigmatising victims growing in all regions of the world.[1]

Whether a victim has been subjected to physical or mental torture, the effects go far beyond the immediate physical or psychological pain.

Now safely home in Australia, we hope that Hakeem can quickly recover from the traumatic situation in which he was unjustly placed and rebuild his life after torture.

[1] Mexico Consensus: Resolution of the Fifth General Assembly of the International Rehabilitation Council for Torture Victims (IRCT) given in the City of Mexico, United Mexican States on 9 December, 2016.

Photo: Hakeem Al-Araibi arrives at the Bangkok court on 4 February 2019 with his legs shackled. JAMES MASSOLA

Congratulations to the winners of the STARTTS Humanitarian Awards for 2017...