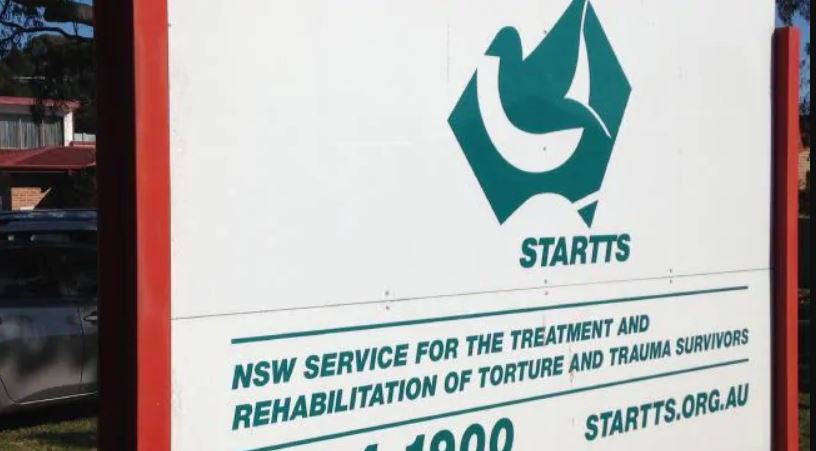 STARTTS deplores and remains deeply concerned at the continuing loss of life that has followed the coup in Myanmar. It is estimated that more than 600 people have died since the coup took place in February as the people of Myanmar peacefully protest against the reversal in the democratic process in their country that has again seen the military forcibly take power from an elected government.

Many members of the diverse communities that make up the peoples of Myanmar living in Australia have been heavily affected by the coup and associated violations of human rights, including torture, loss of life and the imprisonment without charge of those who support a restoration of democracy.

STARTTS acknowledges that members of the community living in Australia will hold grave concerns for the safety of loved ones still in Myanmar and that many will be reminded of previous experiences of trauma suffered at the hands of Myanmar’s military.

STARTTS offers counselling and community support services to people who have been affected by torture and trauma. Members of the community who would benefit from STARTTS support are encouraged to refer themselves or family members to STARTTS.

Anyone can make a referral to STARTTS, including service providers, medical professionals, a family member or friend of the person or the person themselves.

To make a referral to STARTTS please call (02) 9646 6800 and ask for the Intake Officer. Alternatively, you can complete our referral form and email it to us.

Diem Nguyen on her placement experience at STARTTS

Diem Nguyen from Berlin, Germany is a student at Fachhochschule Potsdam. Her undergraduate studies focus on childhood education...

The Refugee Yoga Project is a collaborative project with STARTTS and the Vasudhara Foundation...

Thank you Dr Joan Haliburn for your generosity

The recent workshop on treating…