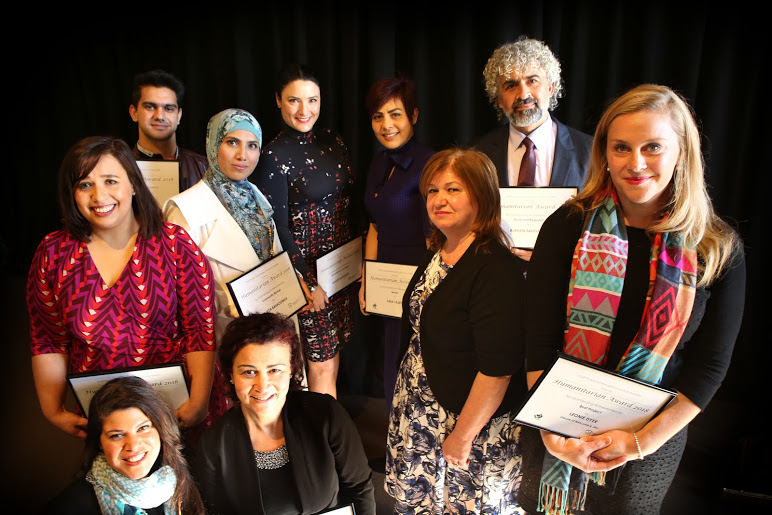 Every year STARTTS holds the Humanitarian Awards to acknowledge and thank those people who have made an exceptional positive contribution towards refugee issues in NSW. Individuals and organisations in various fields who are doing outstanding work to support refugees are…