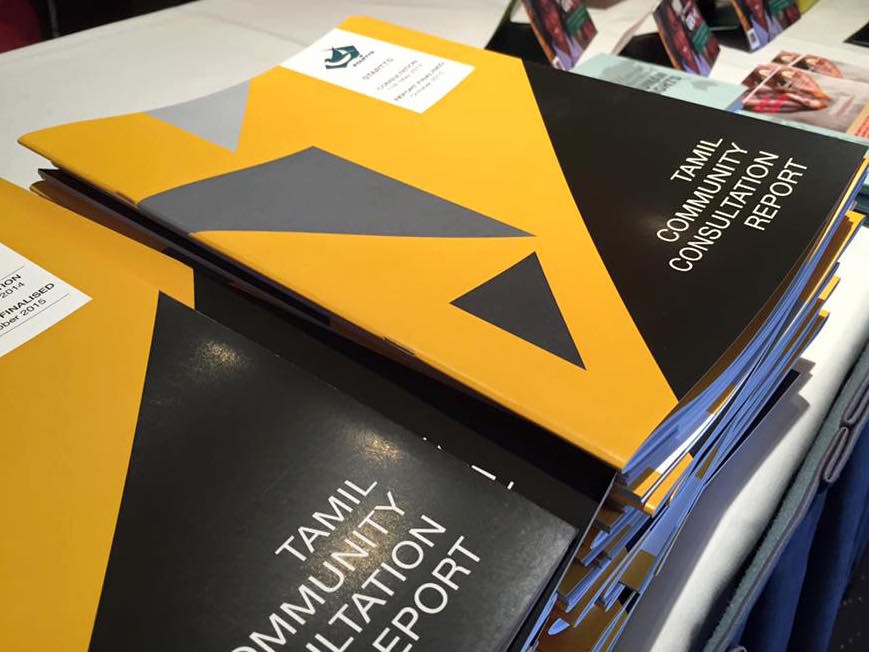 At Riverside Parramatta on Sunday 8 November, the Deepavali celebrations started early for STARTTS, with the launch of some major projects relating to Sydney’s Tamil community.

The first Tamil Community Consultation Report was officially launched by acting CEO Lachlan Murdoch. The report is the culmination of several smaller consultations with Sri Lankan Tamil community groups in Sydney. Like many other groups, Tamils have survived horrific traumas in the context of organised violence and the Tamils in NSW have established a long-standing relationship with STARTTS.

To accompany the report launch was the premiere screening of ARTS@STARTTS film, ‘For the Love of Rice’. The film weaved together a range of personal stories relating to rice and featured a number of Australians with Sri Lankan heritage including Paul Van Reyk, Carol Selva Rajah and Abarna Raj.

There was also the launch of www.handfed.org, a bold new online project that promotes the use of eating with one’s hands and encourages people to share photos. 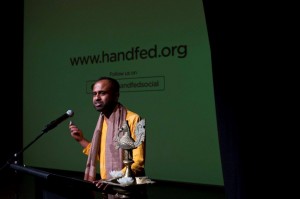 “Many Indians, Bangladeshis, Sri Lankans, Nepalis, Filipinos, Indonesians and Pakistanis eat with their hands within the privacy of their homes,” he says.

“However, years of the Raj has made us embarrassed of one of those most personal and intimate habits we have — eating with our hands, especially in public and we are reluctant to use our hands to eat the very food which nourishes our bodies.”

Happy Deepavali from all of us here at STARTTS!

Photo: Vigil for victims of…

A Big Day Out at Shrek the Musical Premiere

STARTTS is concerned about the…